A collection of short- and long-form content written for B2B & B2C businesses. 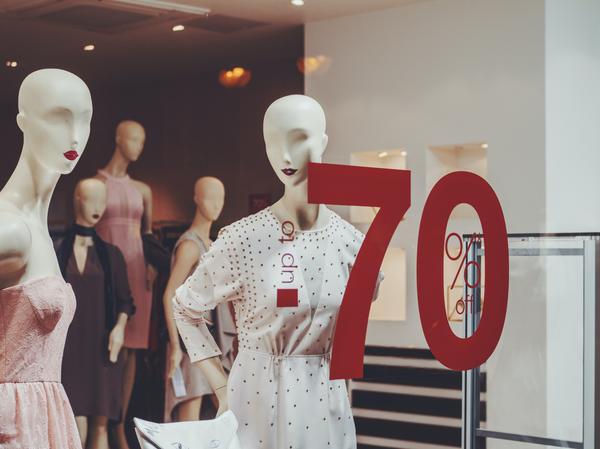 Brand Protection: Staying on the MAP 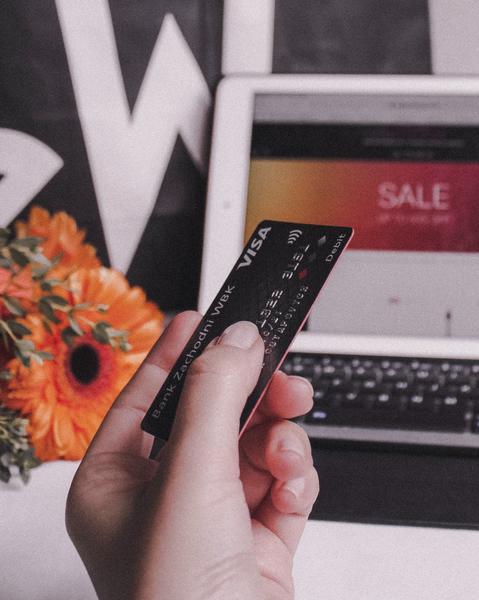 Following the MAP: Monitoring Your Retail Channels for MAP Violations

A minimum advertised price (MAP) policy that covers all your bases will do no good if you have no way of monitoring your various retail channels. 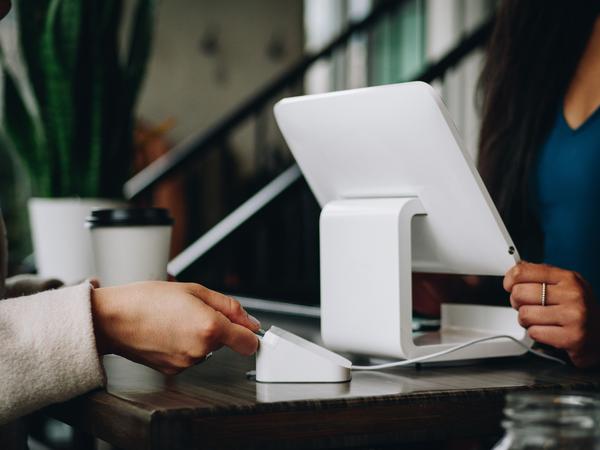 Shades of Gray: MAP Avoidance Tricks, Gray Market Sellers, and How to Beat Them

True or not, low cost is often conflated with low quality and a reseller that focuses on low pricing risks damaging their reputation. 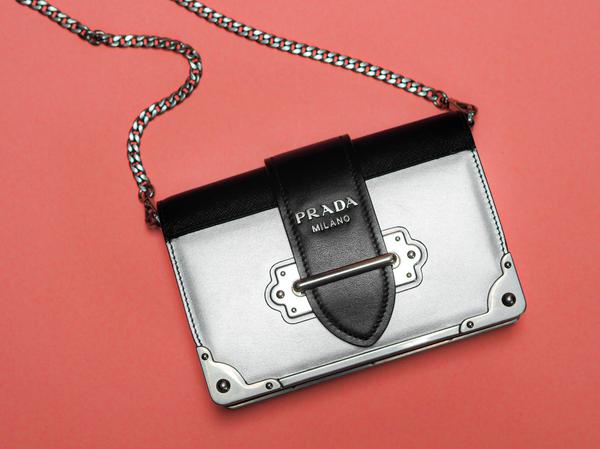 Price and Prejudice: Putting a Price Tag on Brand Value

Underpricing and massive discounts on your products can have a ripple effect that, if unchecked, can harm your brand’s standing in the eyes of your larger customer base. 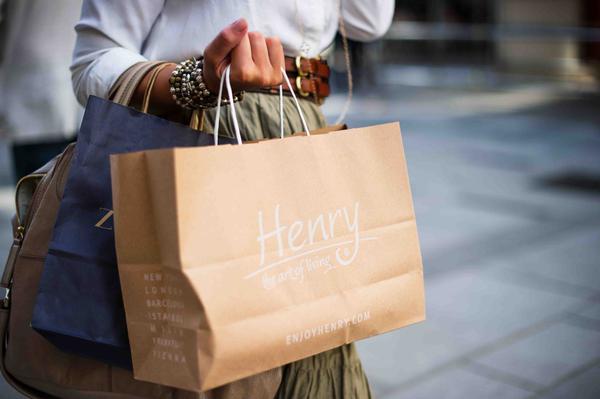 There’s no oracle that can tell you exactly how to attack the holiday season, or how to predict what your competitors will be doing, but looking at past behavior can be a great indicator. 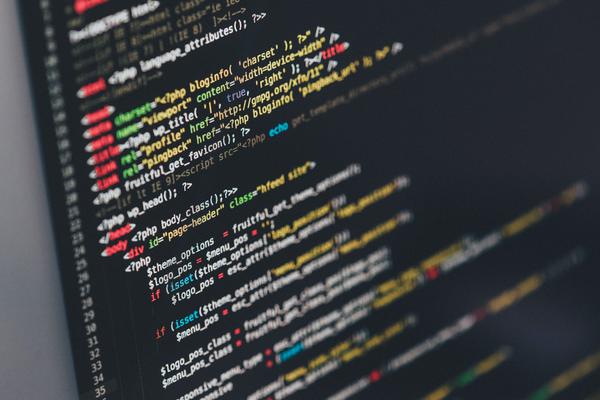 Setting Up Your JAMstack from Scratch

So you’ve heard about the JAMstack for front-end development, and have been convinced that this is the best way to develop and host sites and applications. But how do you get started? Here at Netlify, we realize that not everyone is a JAMstack developer (yet). So if you are at a loss as to how to get started, we’re here to help. 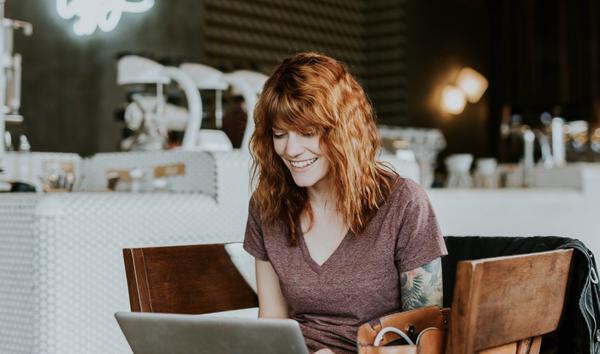 5 Bulls**t Reasons Not to Use a Static Generator

Often, when you read lists about reasons to use a static website generator, they are followed by a list of reasons why you shouldn’t. Other times, when you are researching static vs. dynamic, you’ll stumble across a grammatically challenged site where some WordPress developer is trying to convince you that using cutting-edge, modern build tools will somehow be the death knell of your site. 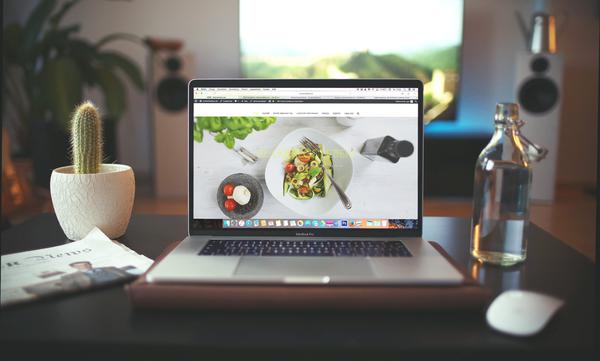 9 Reasons Your Site Should Be Static

Your website is overkill, and it’s killing your traffic. There’s no reason to have a massive, unwieldy CMS with a database when you could have a fast, secure and beautiful static site. But how can you decide if a static site is right for you? 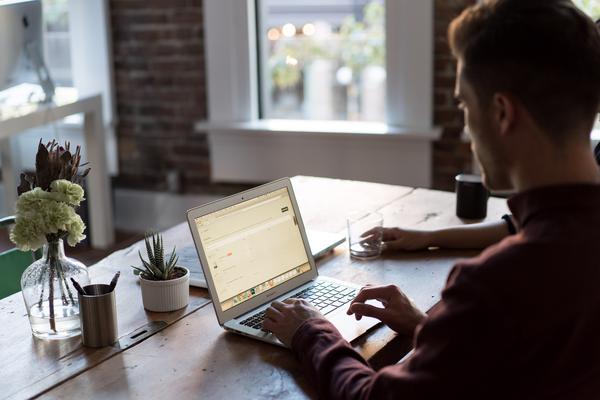 One of the first arguments thrown around about sites built with static site generators is that they aren’t SEO friendly. But don’t worry, that doesn’t have to be the case. Let’s look at ways to make sure your JAMstack site is at the top of its SEO game. 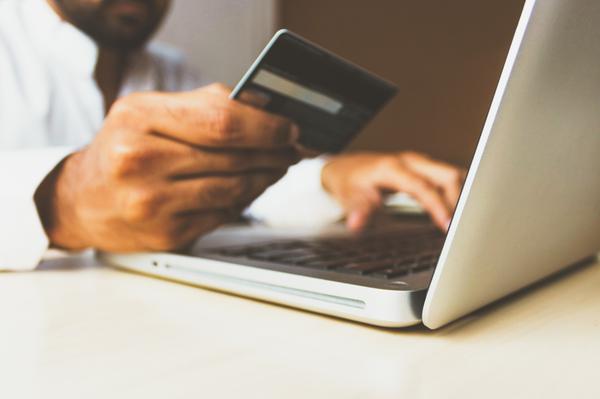 How to Shop With Static: Open Source eCommerce with Flatmarket

Your website’s store is painfully slow, and it’s costing you money. According to a KISSMetrics study, 40% of shoppers will abandon a website that takes longer than 3 seconds to load, and 47% expect a site to load in less than two. 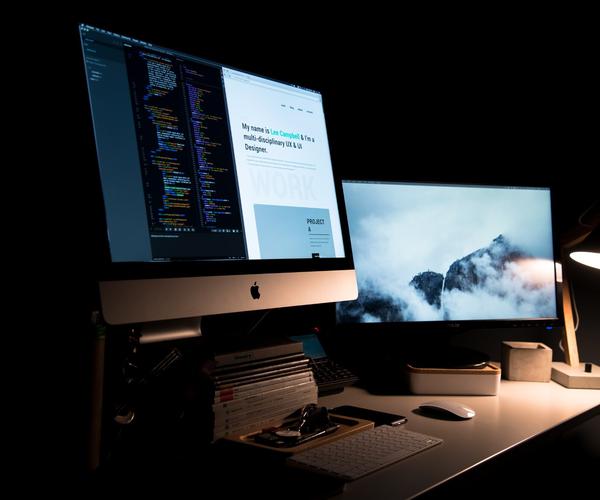 Sites on Netlify are extremely fast, no matter where you are. Part of that is the tools used to build those sites, but an even bigger part is our CDN–or to be more precise, our CDNs, plural. 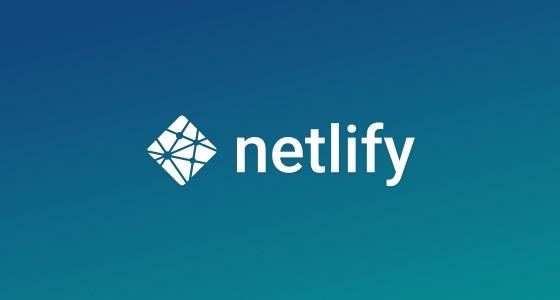 An Interview with Wade Warren

Wade Warren is a central figure when it comes to…well, the internet. Over 30 years in the technology world he’s been a part of 4 IPOs, more than 20 mergers and acquisitions, involved in the creation of what became the Apache webserver at Organic, kicking ass at LoudCloud building the foundation for OpsWare, scaling the infrastructure at Netflix to a massive percentage of all broadband usage, heading operations at VeriSign, and now at Wikia, where he serves as the Vice President of Platform Engineering. 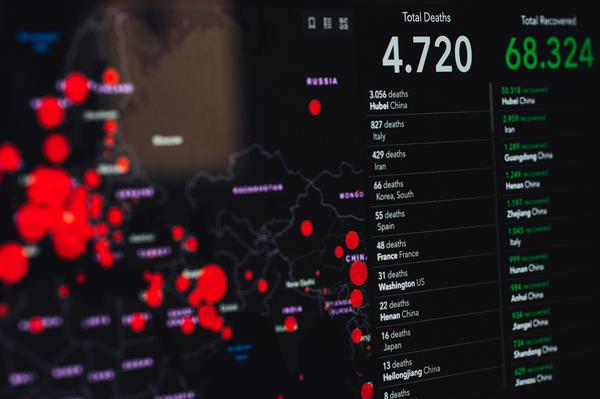 Using Blockchain and DLT to Fight the Spread of COVID-19 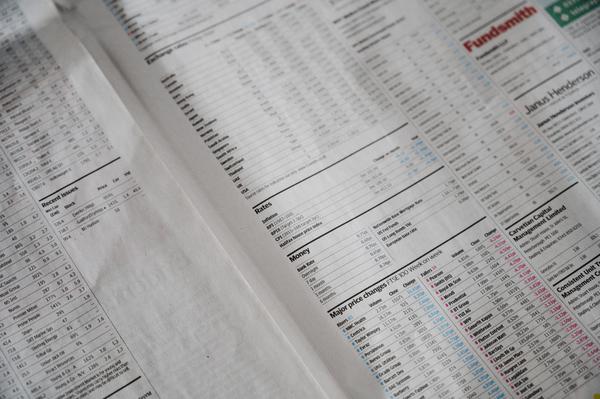 Public Companies: Should You Consider Changing Auditors to Cut Costs?

Public companies that are currently paying high fees for their SEC audits may be in a position to realize significant savings by switching auditors. 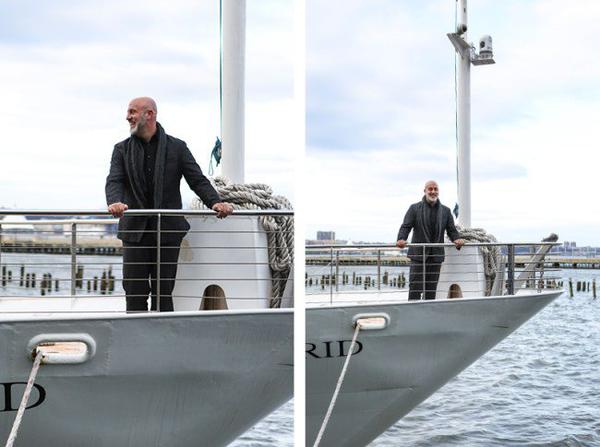 When it’s time to plan that special day, couples want an expert to guide them as they approach “I do”. Tyler Lindsay is one such expert. 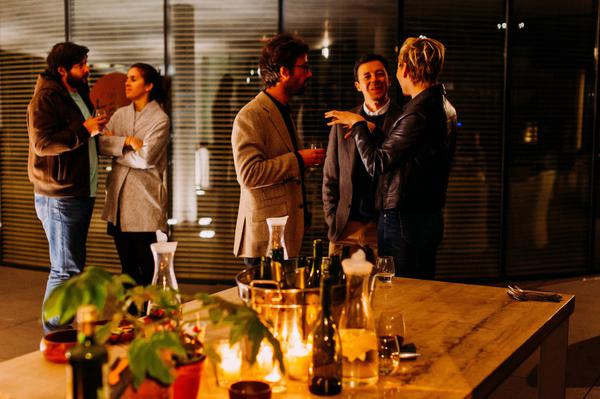 Hosting an Amazing Office Party on a Budget

You don’t need to break the bank to host an unforgettable party. 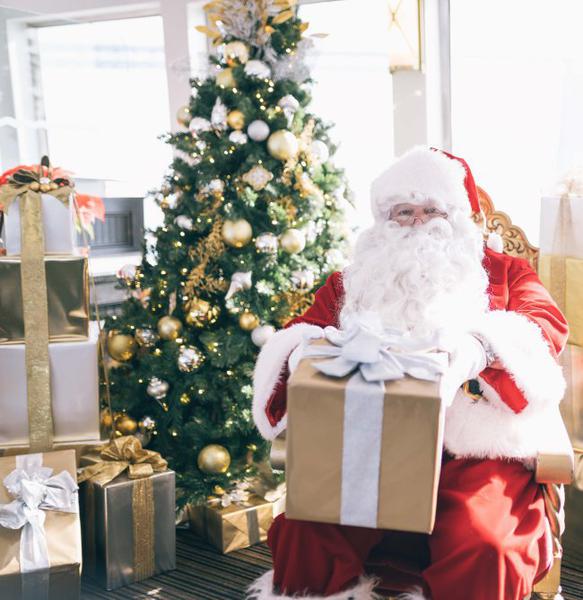 Santa on the Sea

Santa stopped in to San Francisco for the first of three weekends of brunch cruising on the San Francisco Bay as part of Santa’s Champagne Brunch aboard the California Hornblower. Christmas cheer was evident on all decks as Santa visited children both old and young. 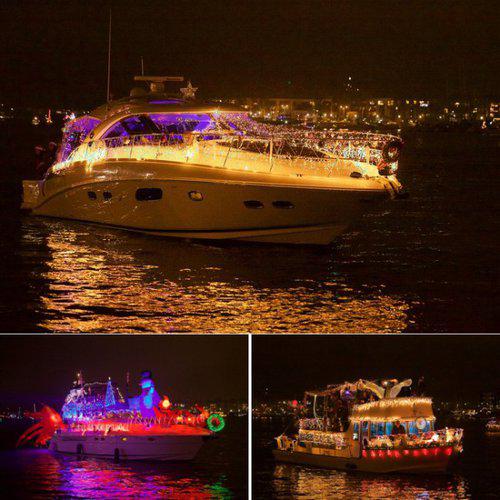 Southern California was aglow this week as multiple ports celebrated the holiday season with boat parades. Marina del Rey, Newport Beach and San Diego lit up the cold with thousands of twinkle lights. 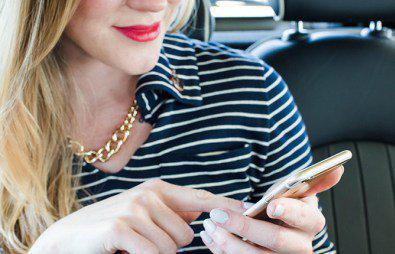 Be the Ultimate Host with Hornblower and UberEVENTS

Picture it: The party is winding down, the punchbowl is running dry, and the sounds of something low and slow are moving your guests toward the door- we suggest The Best of Sam Cooke. As lights come up and coats are gathered, you may start to relax…but your job as host isn’t quite done. While guests fish in pockets and bags for keys, a good host takes note of who may need a cab or car service. A great host doesn’t have to worry about that, though- because a great host thought ahead and used Uber.
Close ✕